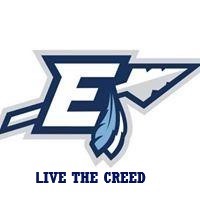 When the Plainsmen take the field for the 2023 season, head coach Brad Gore will have four seniors on the roster and a plethora of juniors and sophomores.

Last year’s team went 25-10 and several of those players return to the lineup including Jake Kennedy (Sr.) who will pitch and play third base. Kennedy carried an ERA of 2.36 last season and went 6-1 on the year. He is one of the leaders on and off the field for coach Gore.

“Jake is a great leader. He leads by example as well as by communication. He is also a very good student. He is committed to Cowley College,” said coach Gore.

Kennedy is not alone. One of the top prospects in the state makes his return for his junior season. Garrett Shull is an Oklahoma State University commit, but his focus is on Enid baseball. Last season as a sophomore Shull hit .510 with seven homeruns and 44 RBIs. His production on offense is crucial to the overall success of the team.

Also look for catcher McCage Hartling. Hartling hit .393 and drove in 23 runs. He’s a tough competitor and a key component to the team.

The No. 2 pitcher is Aidan Robinson. Robinson grabbed that spot as a freshman with his most memorable moment coming against Ponca City in regionals when he tossed a complete game shutout.

Brock Slater is another outstanding student-athlete for Enid. He does all of the little things which helps a team win 25 games in a season. 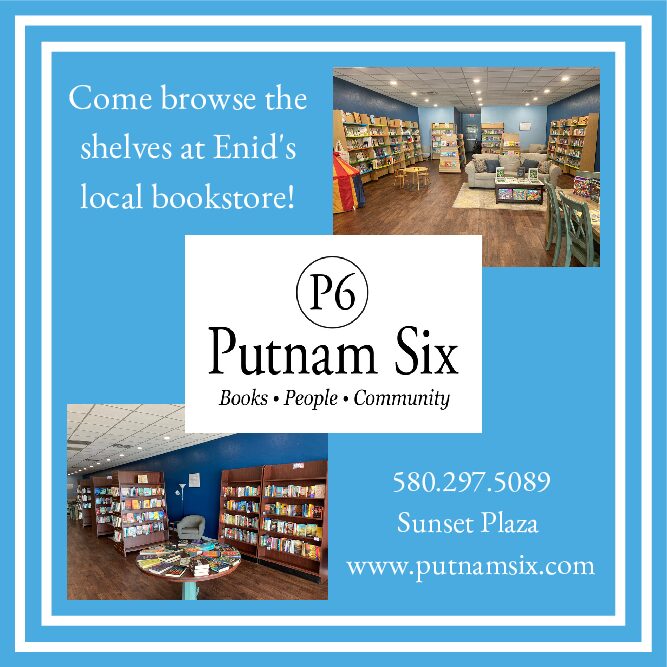